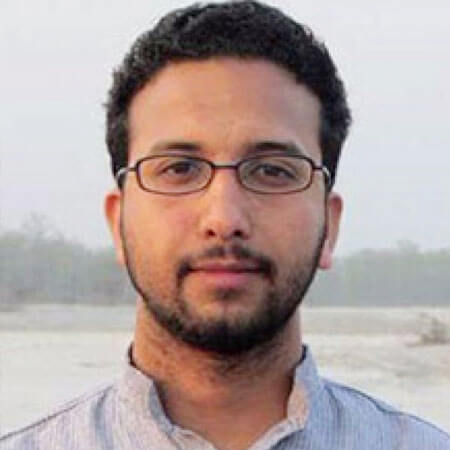 Engrossed in yogic practices from an early age of 11, Aacharya Vimal has decided to set out on the way of Yoga and Spirituality since childhood. He has been born and brought up in a traditional North Indian family, spending his entire childhood in the serene lap of enthralling Himalayas.

In the pursuit of deeper and authentic knowledge of yoga, curious Vimal devoted his entire life to the yogic science and expanded his knowledge and wisdom by earning various degrees including Bachelor’s degree in Sanskrit, a Master’s Degree in Philosophy and a PG diploma in Yogic Science.

The most enlightening moment of his life came in 2005, when Acharya Vimal was helped by Mahamandaleshwar Sri Swami Veda Bharati- a disciple of Swami Rama, under his profound guidance to discover his ‘true-being'.

Vimal transformed himself into Acharya Vimal by learning yoga, mantra and other mystic methods with best of his efforts, will, commitment and dedication.

His classes are full of real life lessons imparting the most natural view and importance of yoga in one’s lifestyle.